There are 20 judicial circuits in the Florida court system. Brevard and Seminole make up the Eighteenth Circuit. Circuit courts have general trial jurisdiction over matters not assigned by statute to the county courts and also hear appeals from county court cases. Some circuits are made up of multiple counties.

The Florida Constitution establishes that there is ONE county court in each of Florida’s 67 counties. The county courts are sometimes referred to as "the people's courts," probably because a large part of the courts' work involves voluminous citizen disputes, such as traffic offenses, less serious criminal matters (misdemeanors), and relatively small monetary disputes. 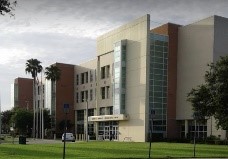 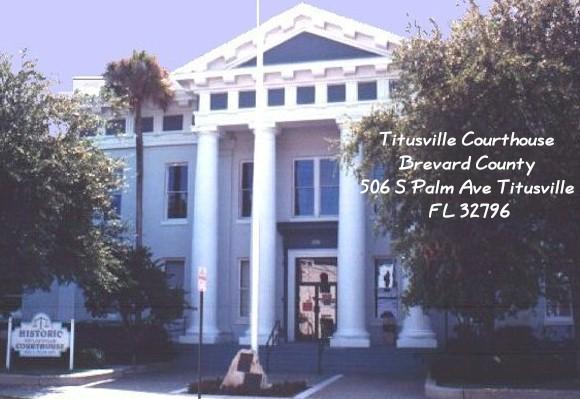 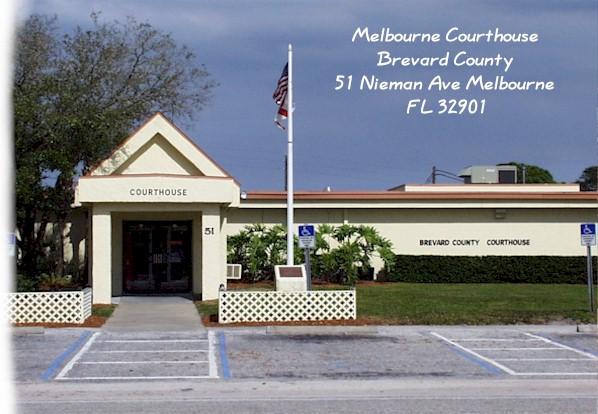 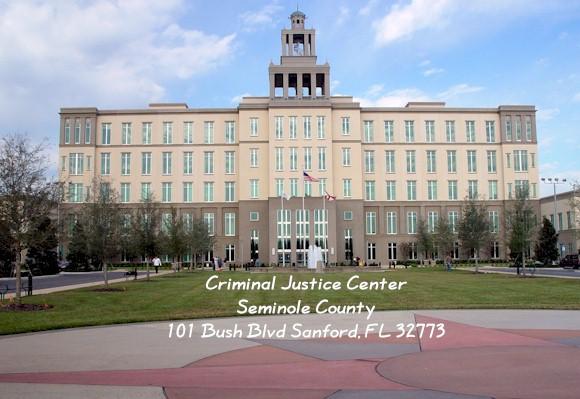 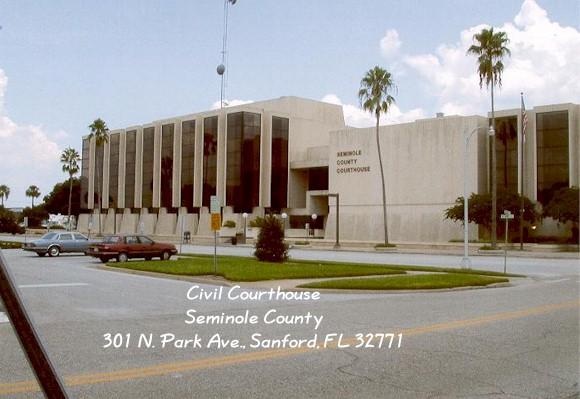 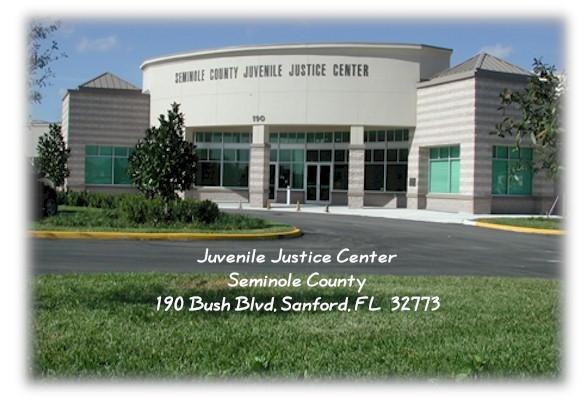 Scroll Up Scroll Up
x