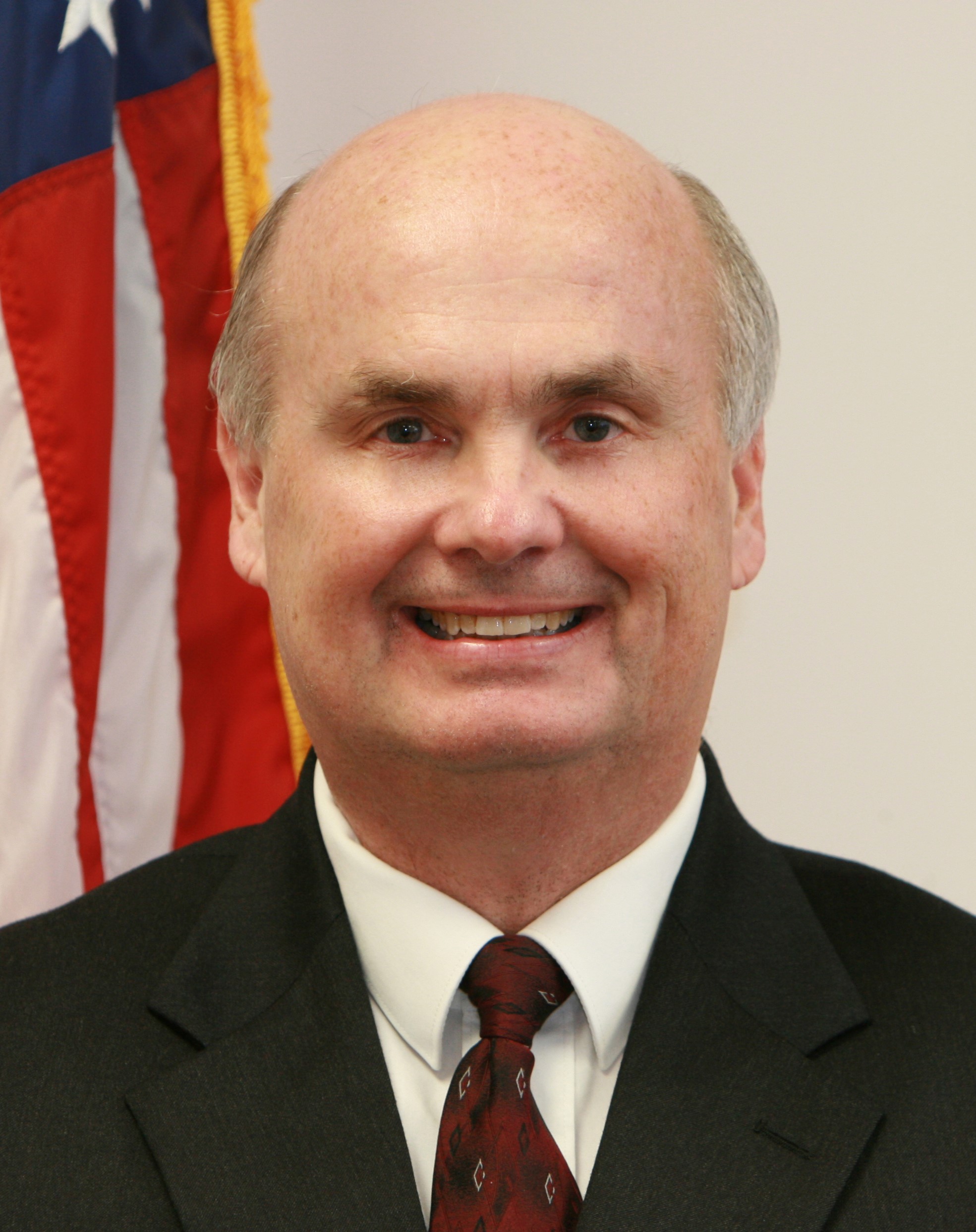 Past Administrative Positions in the Courts:

Go to top
Scroll Up Scroll Up
x

The courts of Brevard County and Seminole County are open on a limited basis through October 5, 2020 in compliance with COVID-19 guidelines.